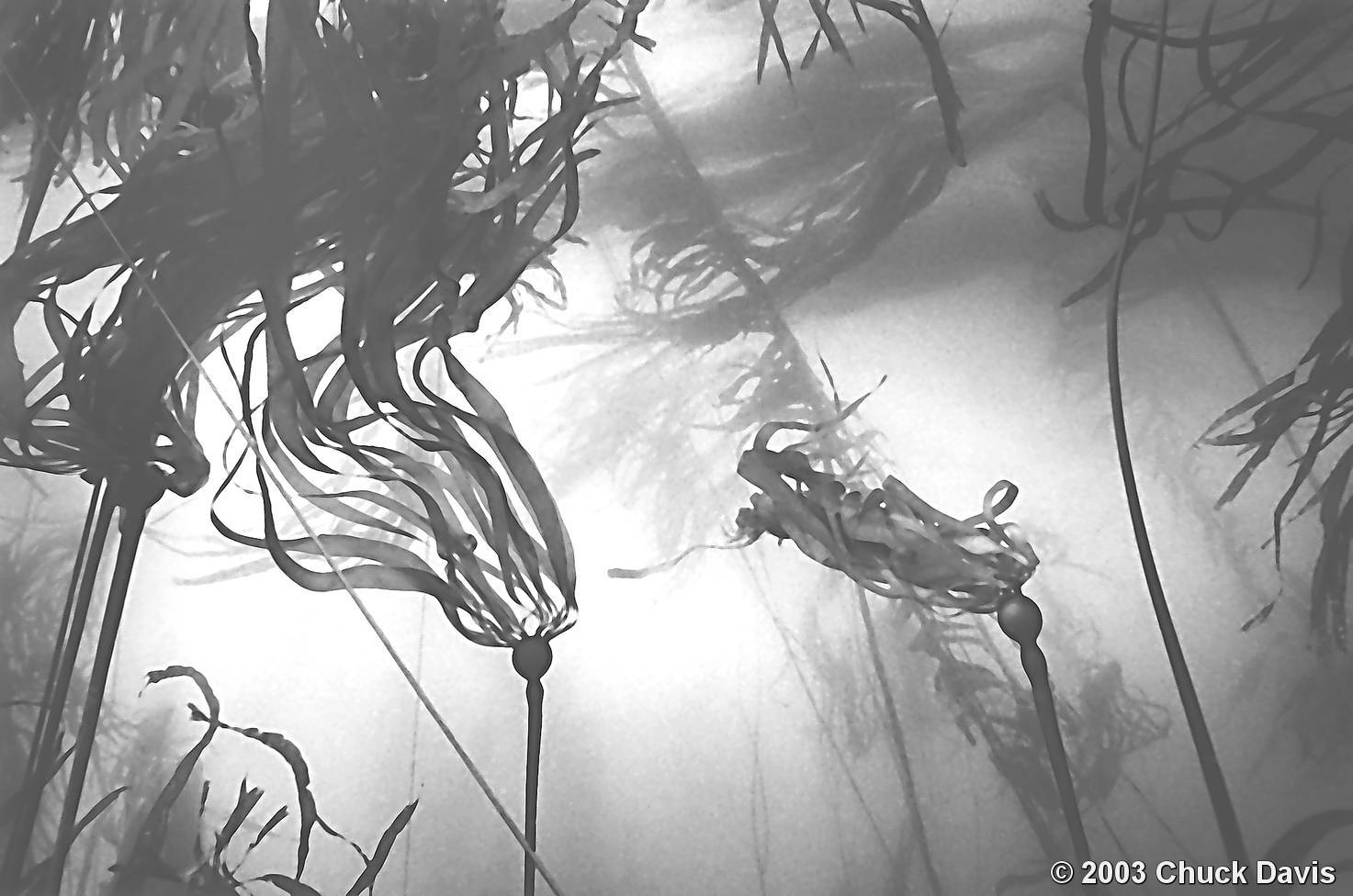 Gene A. Felice II – Founder / Leader
Gene A. Felice II is a new faculty member within Intermedia & New Media at the University of Maine where he is also developing his Coaction Lab for interdisciplinary collaboration with an ecologically minded approach. He bridges his research and practice across:  Art, Science, Design & Education, developing a network of creativity, living systems, and emerging technologies. He has a hybrid practice at the intersection of nature and technology, developing symbiotically creative systems as arts / science research. David Kant
David Kant is a composer and performer based in Santa Cruz, CA. His work is interested in the intersection of art, music, and computation, and explores the music of chaotic circuit networks, the soundscapes of bioluminescent phytoplankton, and machine deconstructions of his favorite pop songs. He is a co-organizer of Indexical, a composer-run record label and producing organization dedicated to supporting work outside of mainstream contemporary music institutions. Kant holds degrees in mathematics (BA, Yale University) and digital musics (MA, Dartmouth College), and is currently a DMA student in music composition at UC Santa Cruz. Tina Matthews
Tina Matthews is a multidisciplinary Fine Artist whose work includes Costume Design, Sculpture, and Performance. In 2003, she graduated with honors from the Columbus College of Art and Design where she received a BFA in Fine Arts: Drawing and Prinkmaking. She has since been very active in Costume Design, specializing in headpiece construction. In 2013, she obtained a license in Cosmetology to further her explorations in headpiece design, and arrangements with hair and fiber.  Matthews enjoys experimenting with a variety of materials and processes. Her Costume Designs have been featured in performances, fashion shows, costume competitions, stage productions, and film. Nathan Ober
Nathaniel Ober is a new media artist whose work crosses disciplines from installation and performance to video and sound. His interdisciplinary works examine concepts of human perception and natural phenomena, sound as vibration, time and space, and the finite versus the infinite. Working with multiple facets of technology, he creates immersive installations that intend to pervade the viewers senses. His current research is focused on astronomy and astrophysics, which deal with techniques of sonification and processes that attempt to expose our innate connection to the universe. Sean Pace
I work to make the impossible, the possible, the incredible, the tangible, the wild, the real and the idea the truth. I wantonly use humor favoring the energy of the id over the leash of the ego. I draw lines of inclusion to guilty parties for acts of inhumanity and misunderstanding. I create work that challenges the normal, that erases the normal, that intrigues the imagination, and declares the value of the absurd. For me, art is the chance to stand for a situation that is free and demonstrate the stretch that imagination can take when not tied to absolutes. Sean Pace is what I am called but not what I am. I am a laughter making fun and my life’s work is to invite every one else to see a visual comedy manifest in the makings of my hands. My subject matter is all over the place just as people have opinions on many subjects. I create work involving many ideas but in each one is a vein of sardonic humor as well as the unmistakably evident pursuit of applied ingenuity. Wade Warman
Wade Warman is a first year Intermedia student with a diverse background, including a degree in filmmaking and experience as an engineer. His current work within the program has resulted in a number of fascinating projects, many of which can be seen throughout the IMRC Center.